In 2002 Gerard Besamusca identified the need for a system that gathered all the relevant data for a vineyard and allowed an overview of exactly what was going on to make more informed recommendations for his clients.

This is our story...

Work was started on a database and desktop application to collate, and effectively output, all the information that was being collected.

As the platform became a reality and Gerard began using the resulting graphs in his reports, it quickly became apparent that the clients themselves were keen to interact with the data. It was obvious how much extra value was created once all the information was collated in the one platform.

In 2004 the cloud based visual tool was released for presenting and sharing results with growers, viticulturists and consultants. Integrape was born.

After a decade of use by dozens of Agconsult viticulture clients, the database had amassed over 50,000 samples and became an indispensable tool to many. The decision was made to break Integrape away from Gerard's consultancy, and realise its true potential as a standalone product.

In 2018 after investigating leading-edge platforms and technologies available, Integrape was rebuilt from the ground up as a GIS based system, enabling integration with a range of the latest available data.

2 years later the Vure Sampling App was acquired to provide integrated in-field data collection, and a development partnership with Spore Lab was established.

With more data options in the pipeline and a constantly improving geospatial component, Integrape looks set to be the go-to Vineyard diagnostic tool for truly grasping the health of the vineyard. 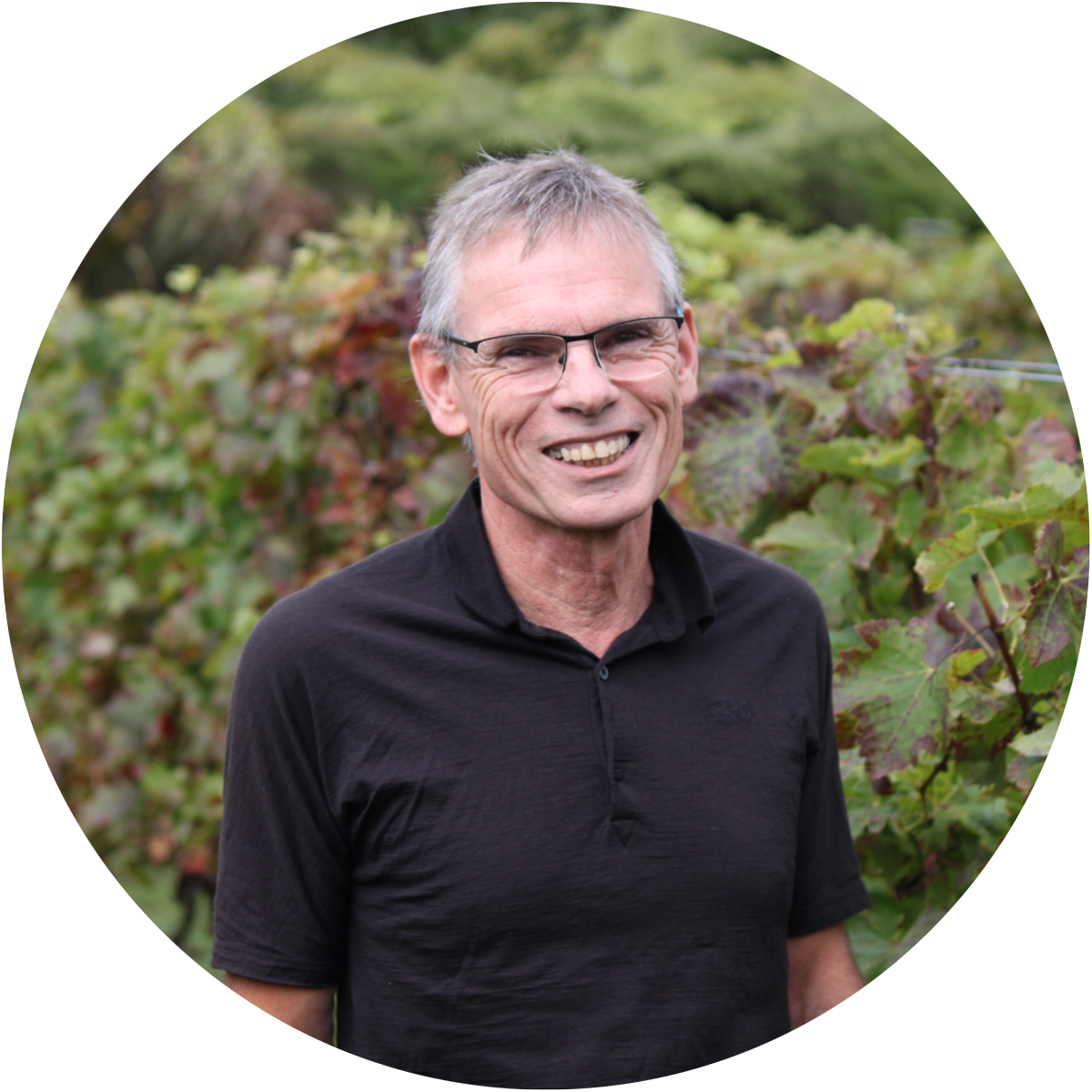 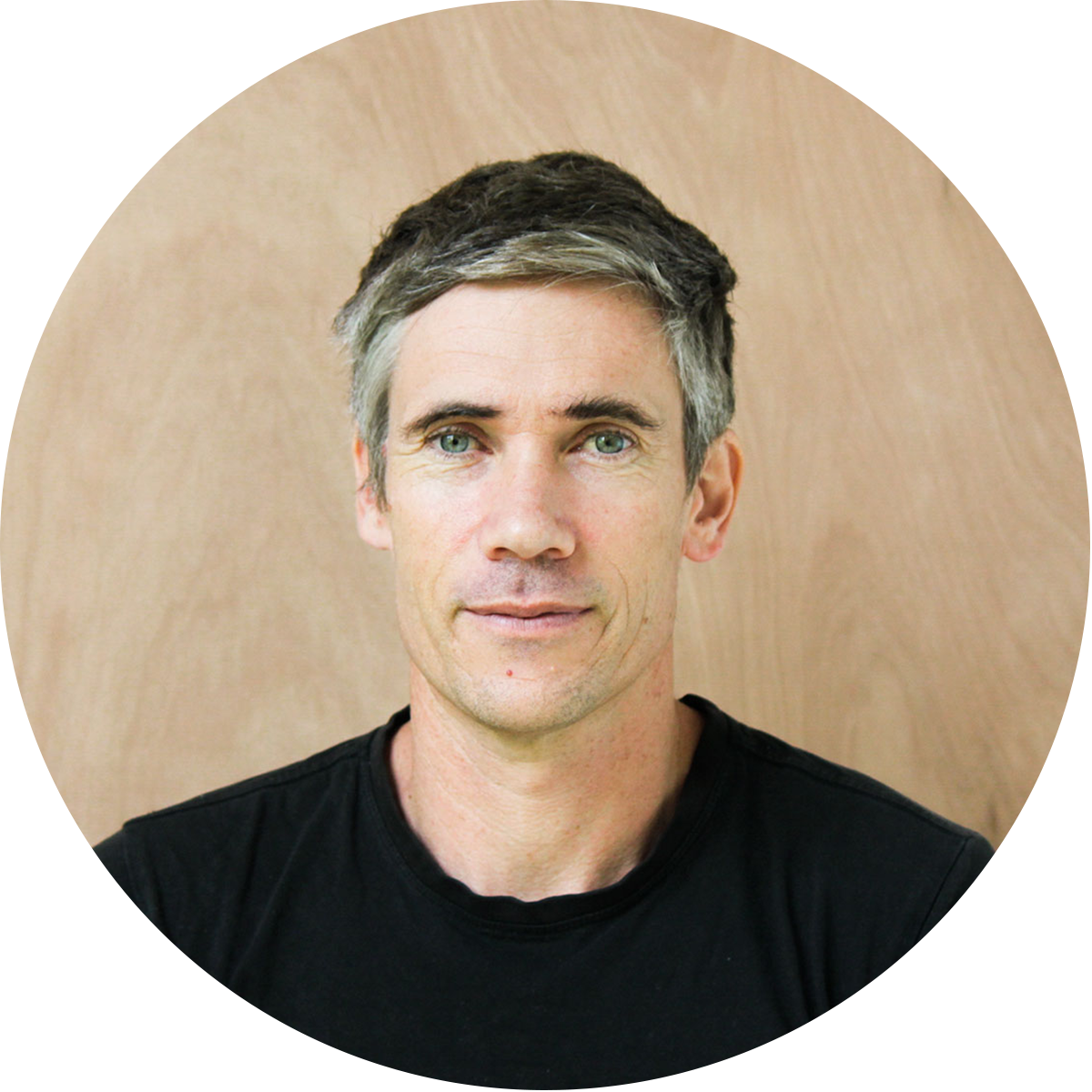 With 20 years experience as a developer and designer, Joris brings a focus on creating elegant solutions to make work easier for viticultural teams.

When not leading the charge on new product developments and growing the company, Joris enjoys playing (and following) basketball. 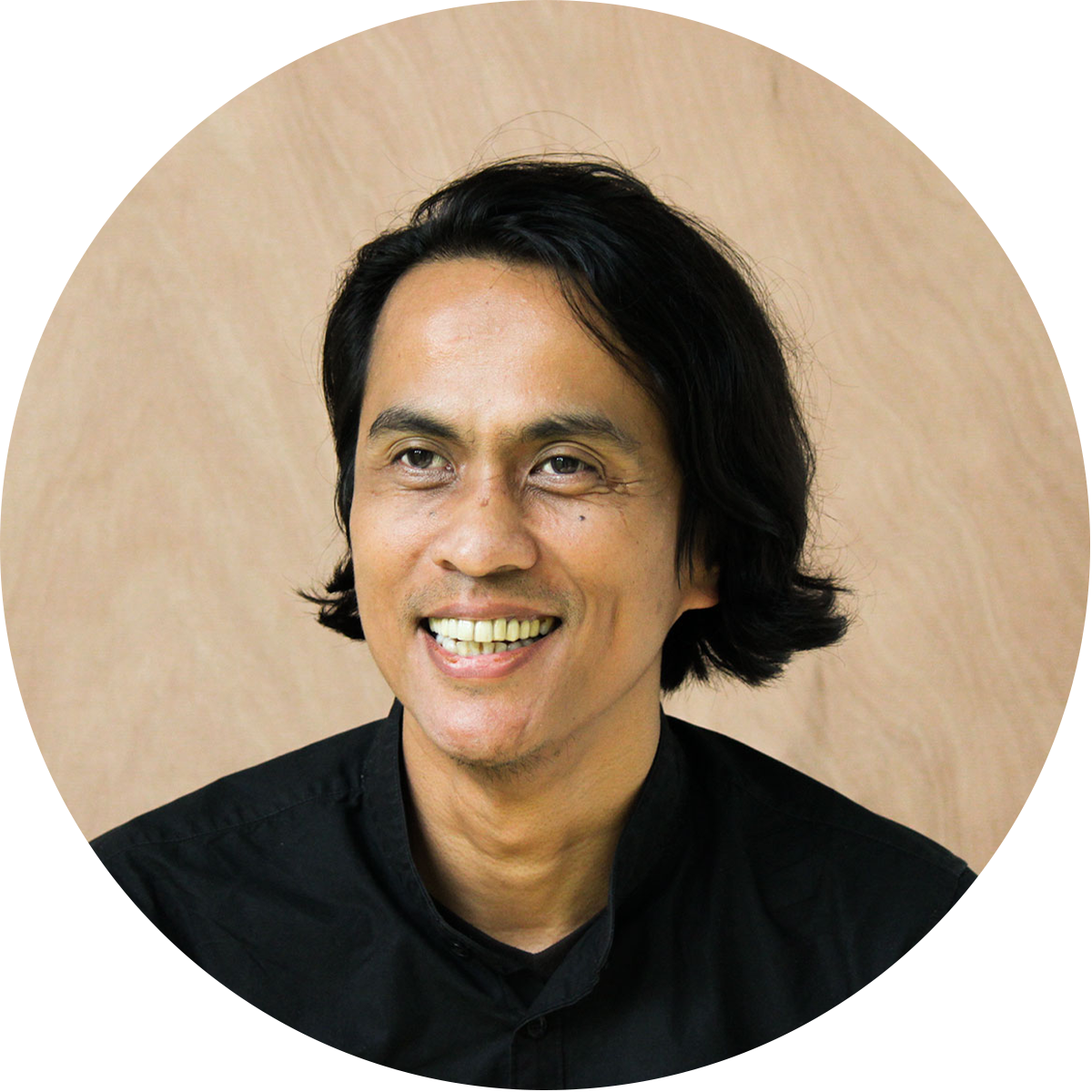 With 16 years experience in all things geospatial, Affan drives the development of new projects as well optimising our geospatial tools and structures.

He has keen interest in machine learning and single origin coffee. 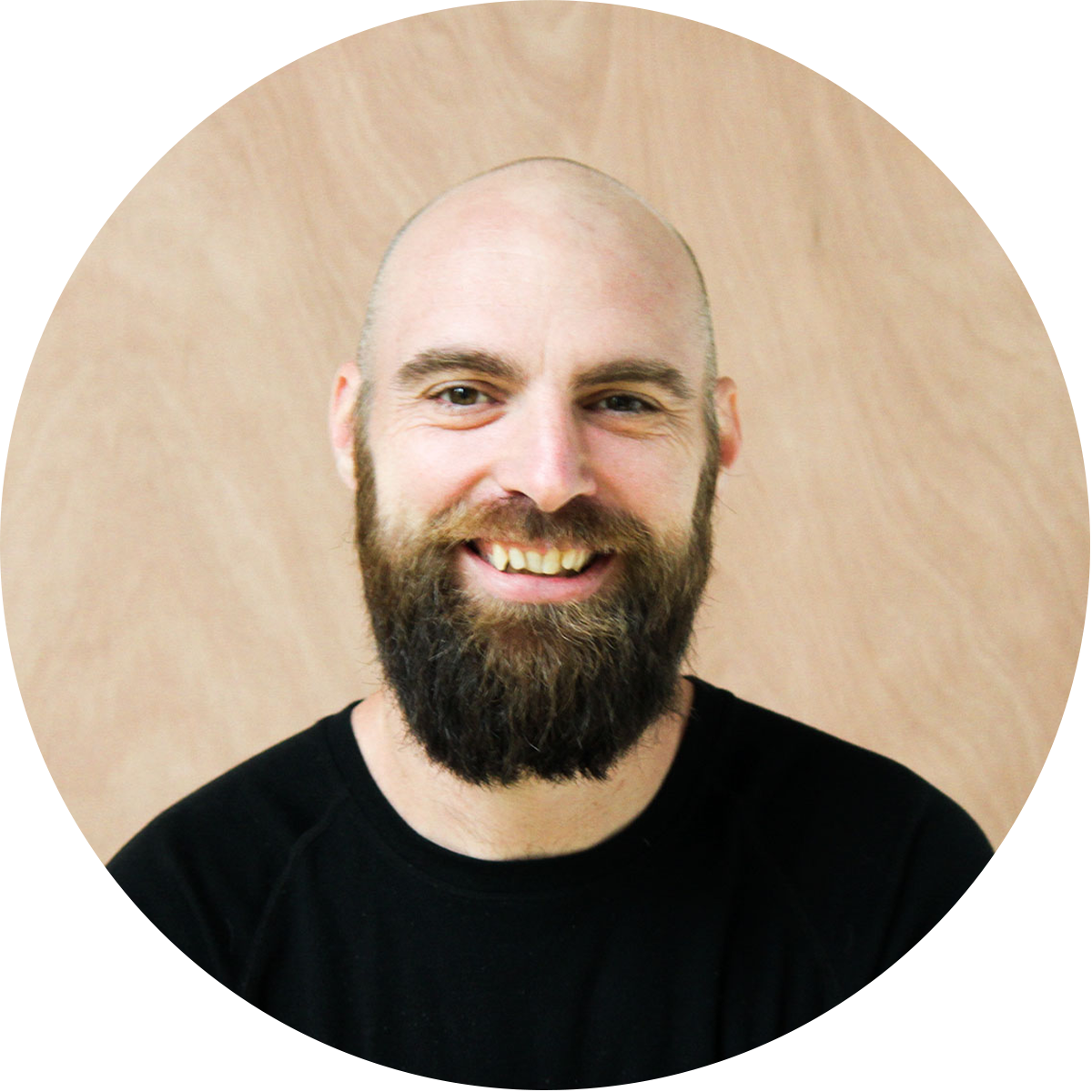 Tasked with managing the various data streams and setting up and maintaining vineyard maps, Russell helps our customers get the most out of Integrape.
‍
He enjoys tackling the big jobs, between training for his next ultra-marathon. 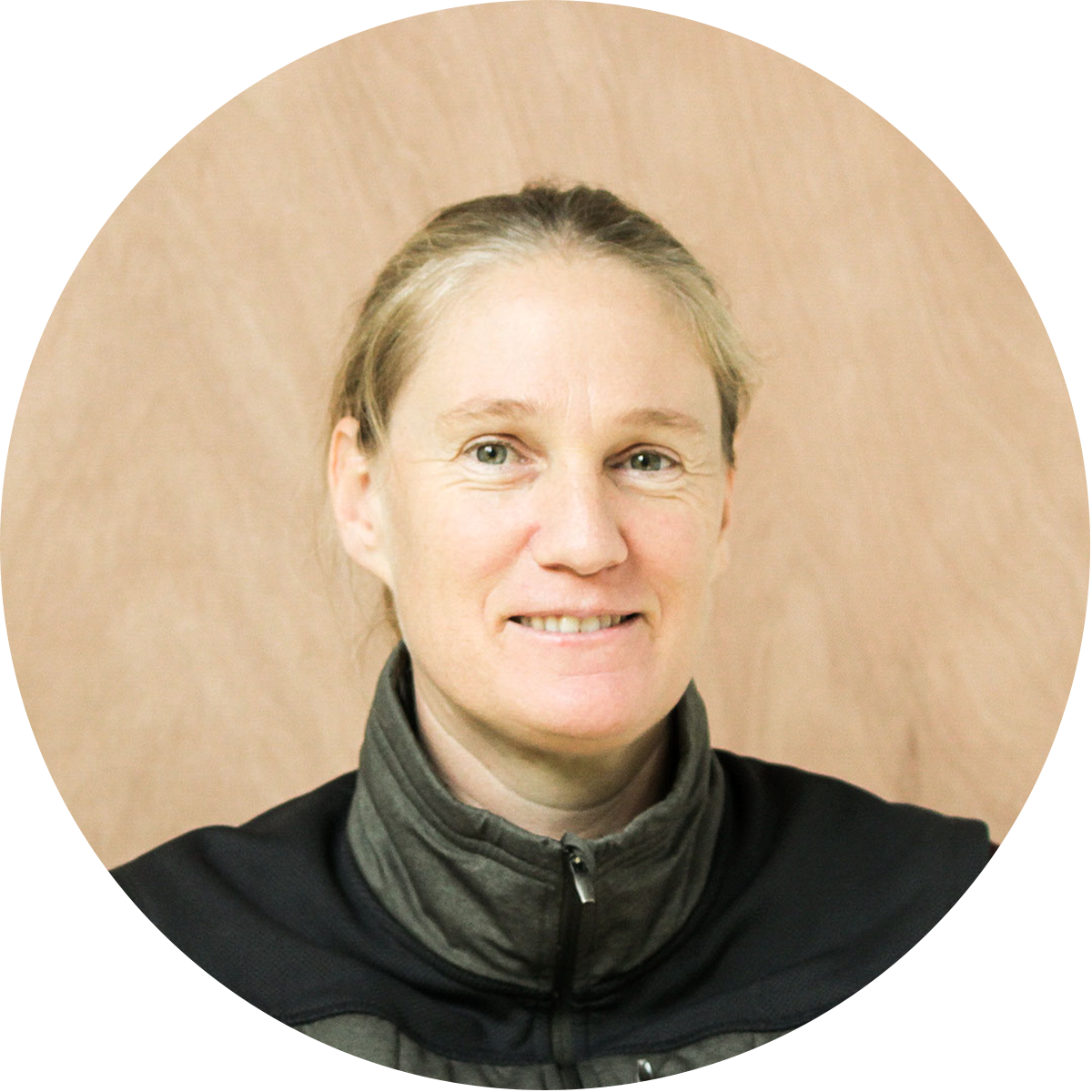 Mirjam was a developer at Hill Laboratories for several years before starting work on Integrape in 2003. She manages the database and back-end architecture.

When not solving complex problems at work she enjoys geocaching. 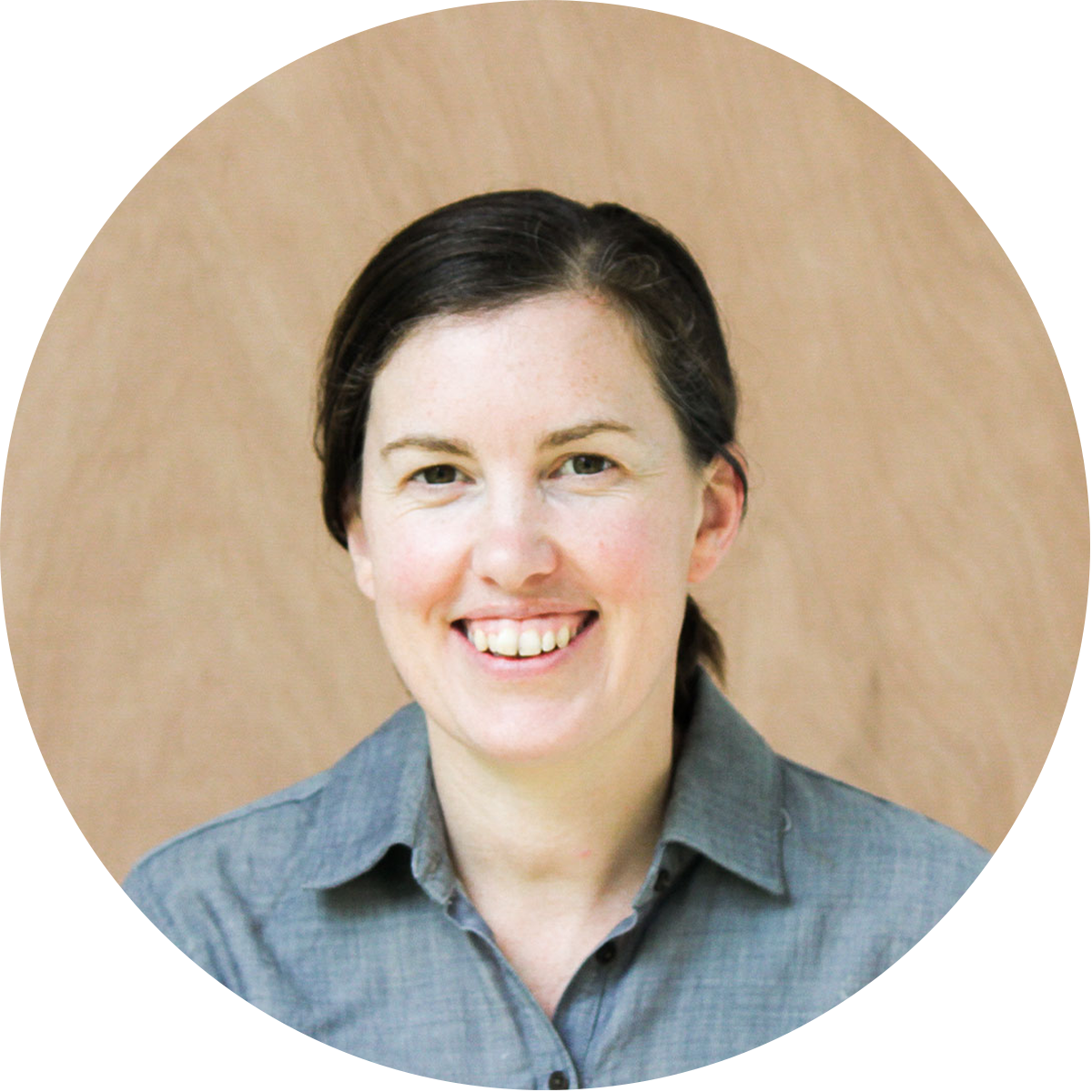 After 18 years in the film industry, Kendall now brings her management and organisational skills to oversee Integrape’s accounts and administration.

When not helping Integrape’s admin run smoothly, she looks after two little Hobbits of her own. 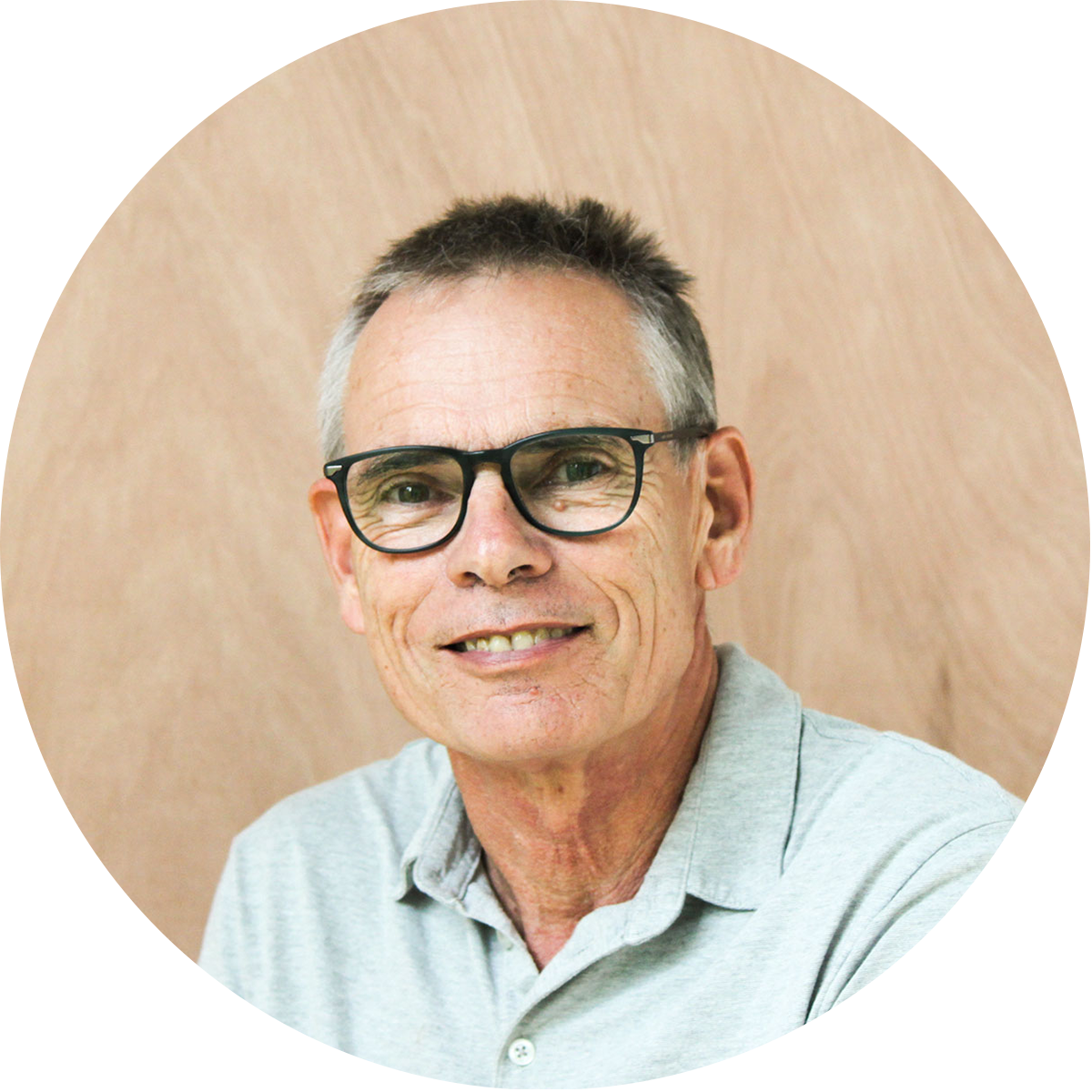 Gerard is well regarded within the industry and has been advising growers of all sizes - from boutique vineyards through to large corporate wineries - for over 30 years as an independent consultant.

When he’s not busy lending his expertise to the Integrape team, Gerard can be found in the rows of his micro-vineyard. 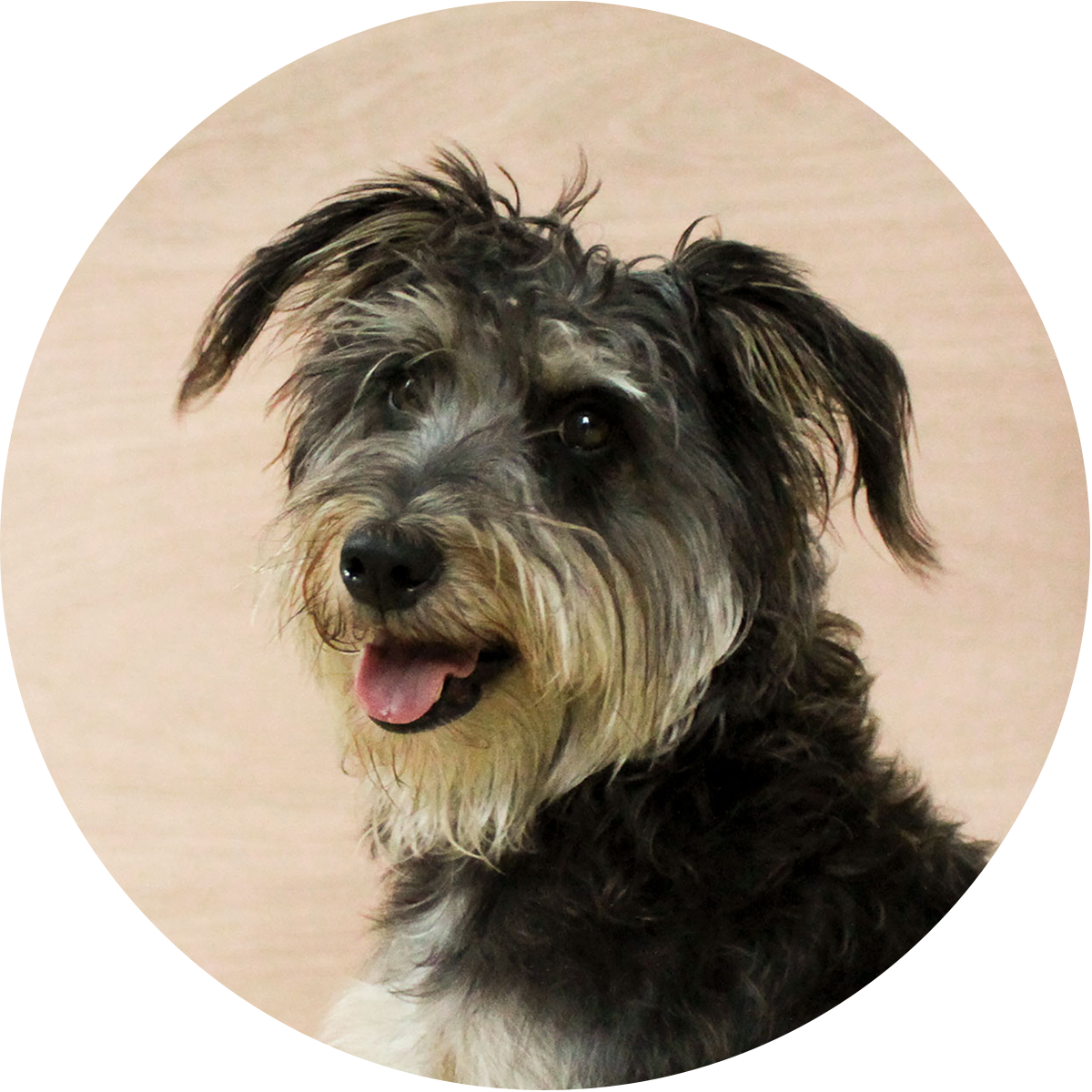 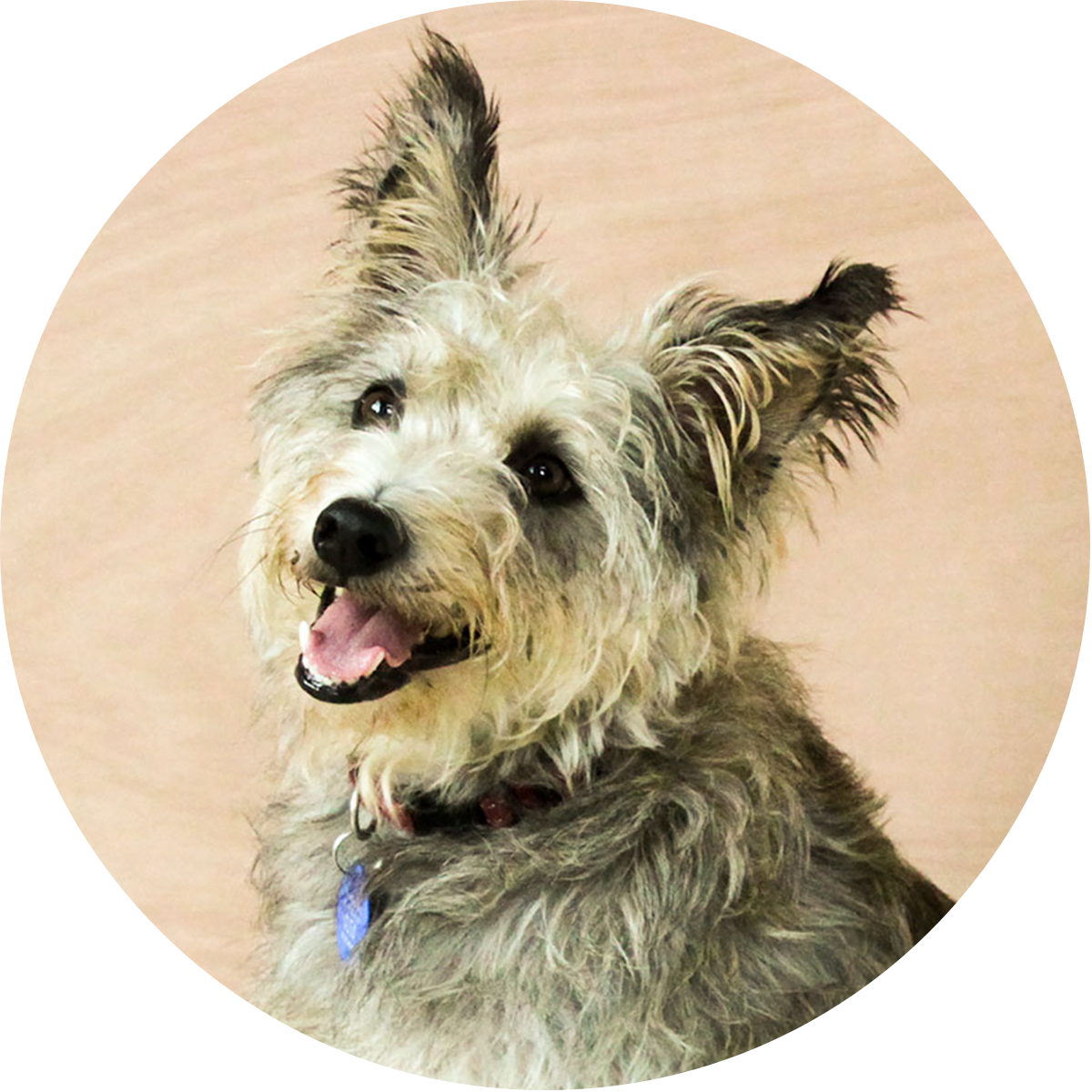 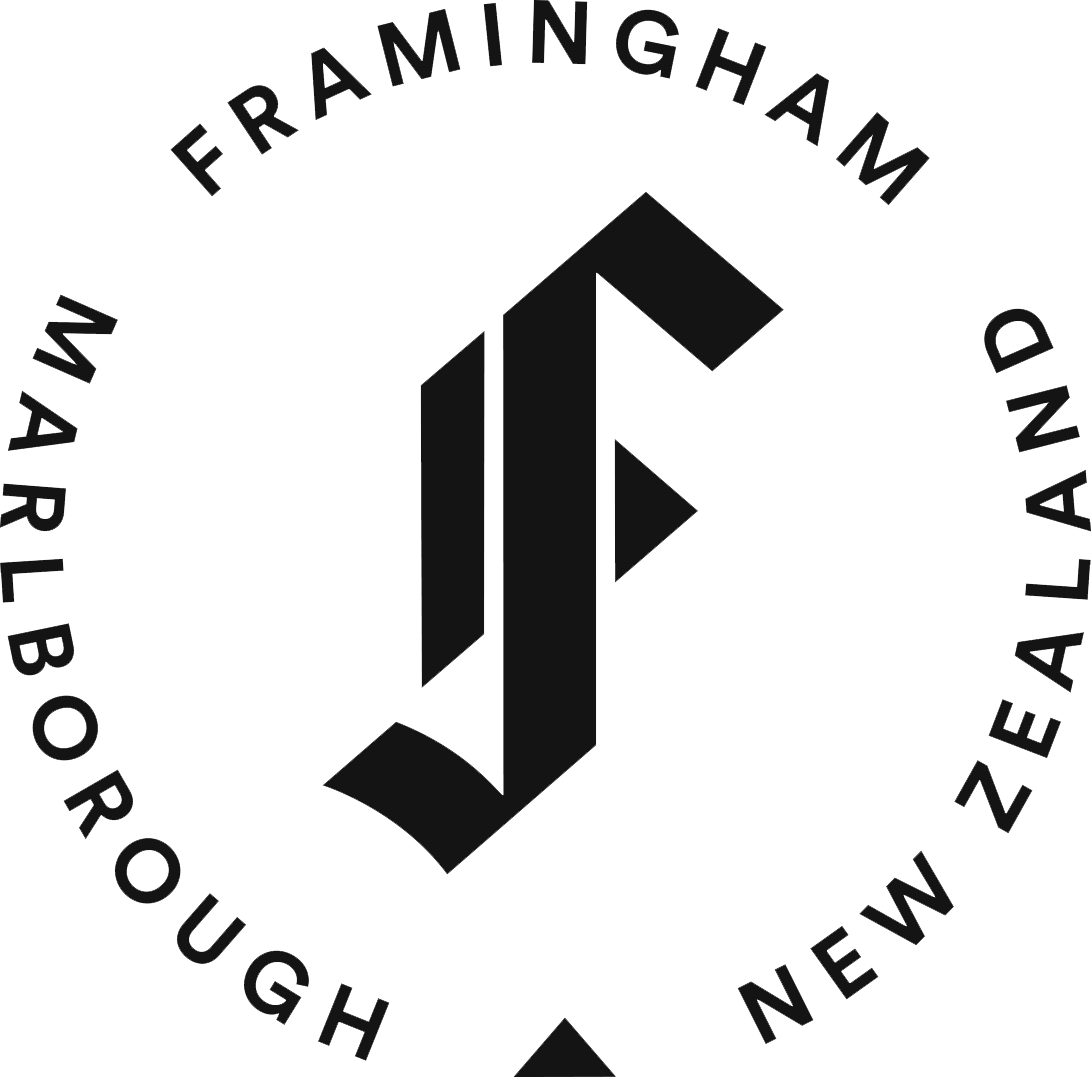 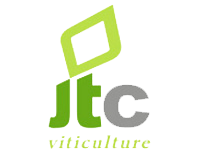 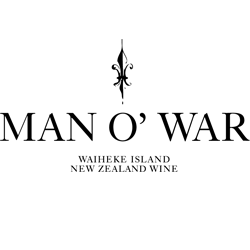 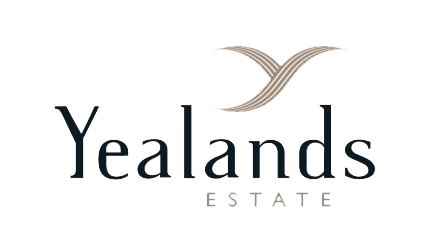 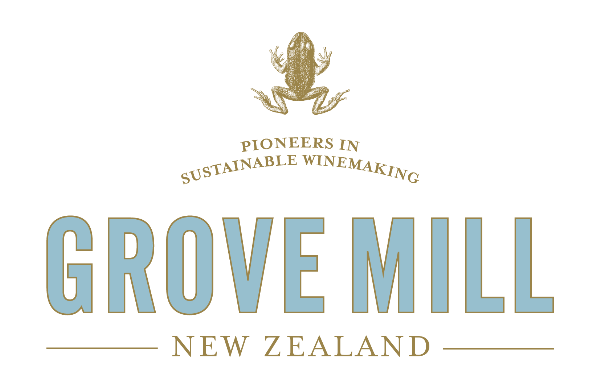 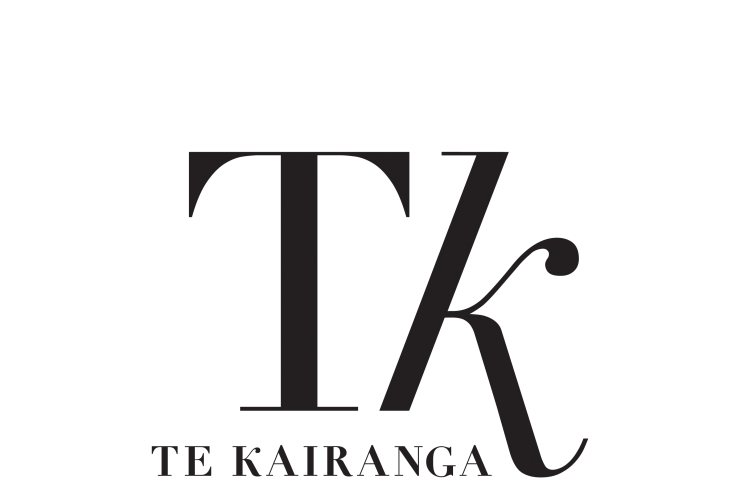 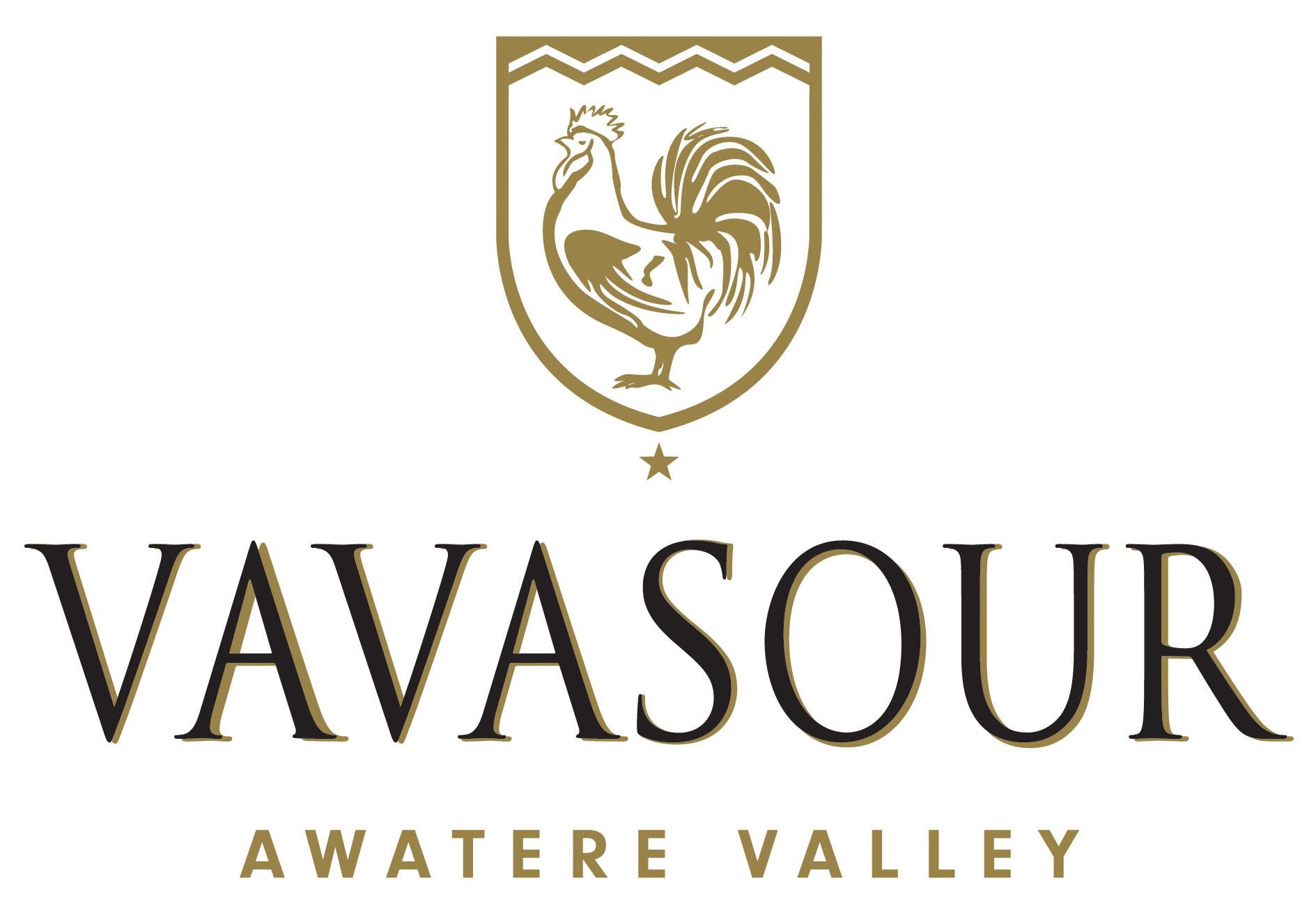 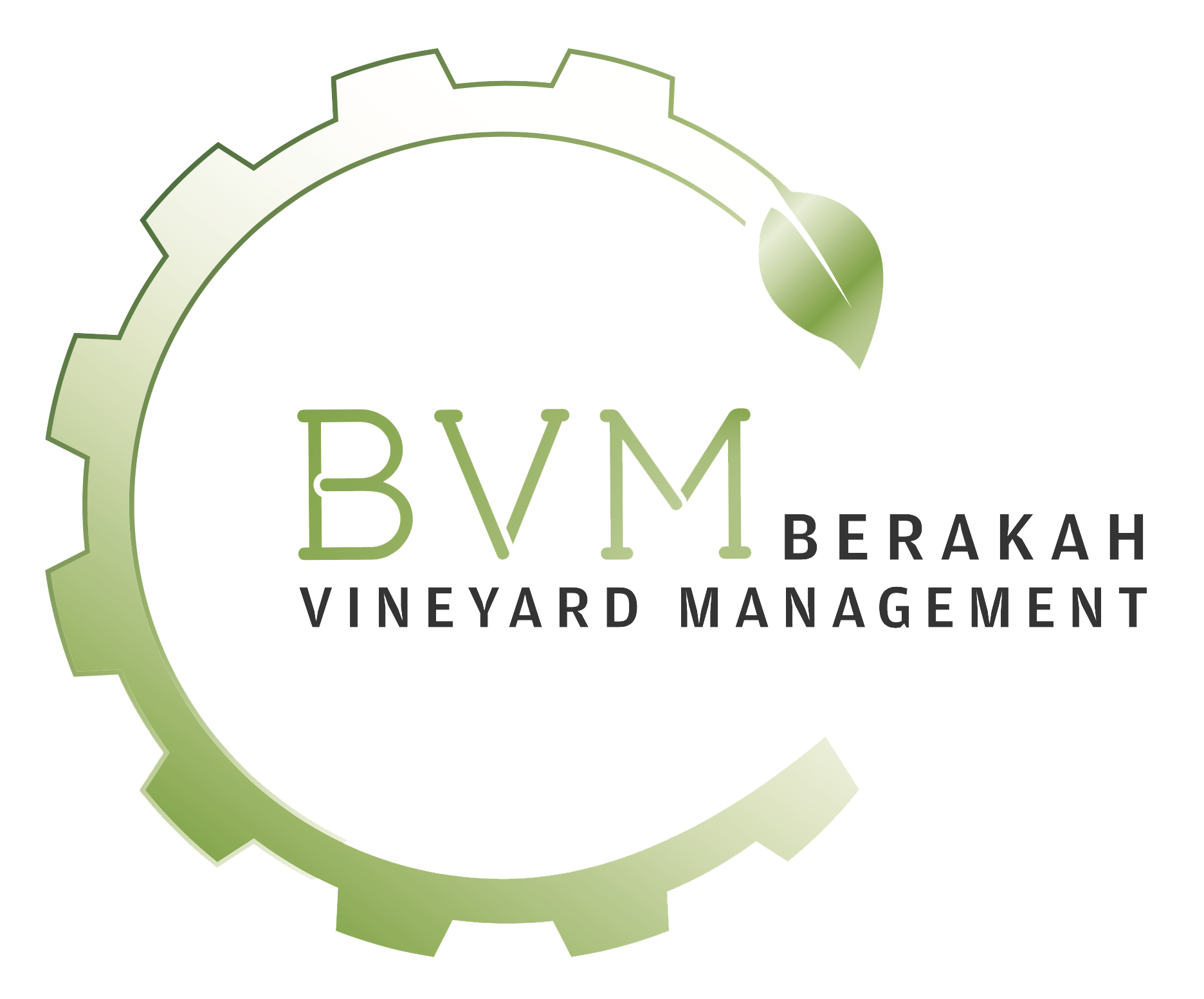 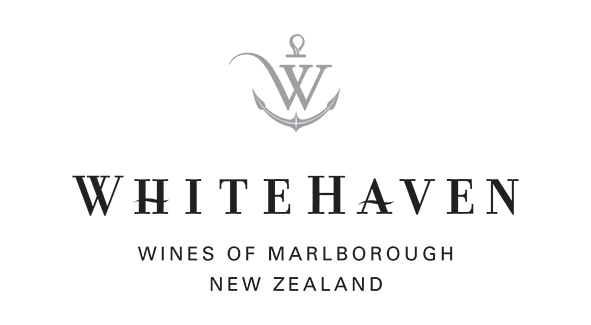 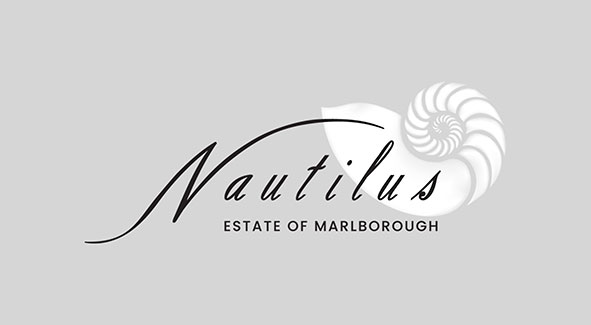 Get in touch and let us show you how Integrape could work for you.